Netflix this week plans to add 25 new TV shows and movies to its streaming lineup, including seven originals.

The new titles for the week include: Wormwood (pictured above), a Netflix original six-episode docudrama about a mysterious Cold War-era death of a military scientist. (Noted documentary maker Errol Morris is the creative force behind Wormwood); season four of The Ranch, the Netflix original comedy from Ashton Kutcher; and Christmas Inheritance, a Netflix original movie starring Eliza Taylor as a heiress who searches for true love, and the true meaning of the holiday.

Also notable: The Santa Clause trilogy starring Tim Allen as the big guy, and season two of Trollhunters, the Netlfix original animated series featuring the tiny creatures who must defend their territory against hostile invaders.

Here is the complete list of new titles coming this week to Netflix streaming: 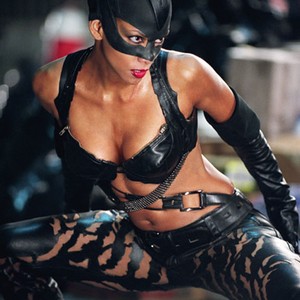 Freeway: Crack In The System
Neverlake
Pottersville
Reggie Yates Outside Man: Volume 2
The Haunting of Helena